Posted by Darkbladecr | Uncategorized | No Comments

Well its been a while since we sent out a patch, but that is not to say we haven’t been working hard (some several hundred revisions have been put in). The Modern Combat team has been fixing up several of the bugs in the game and play testing internally to provide a much more balanced game. Now we probably say that with every patch, but this time it is very important. That is because we have added a reward faction, the Marines! 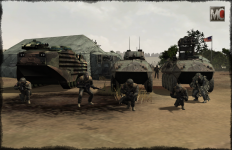 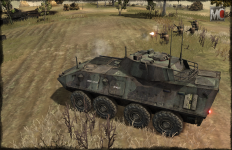 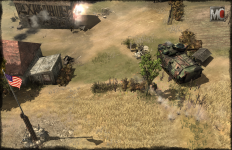 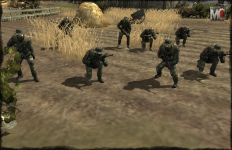 There were a quite a few hints pointing towards this with the campaign mission, which we hope you all have enjoyed playing. The Marines can be activated under the reward panel and by playing as the US. Please note that playing with the Tan skins still works for all the vehicles and the new Marine additions.

As a general overview the marines have smaller squad sizes but with the M27 IAR and SMAW upgrades instead. They have a fully functional sniper at Tier 1 and the stryker teams have been replaced by the LAV and AAVP7a1. We highly suggest that you guys give the new team a try. 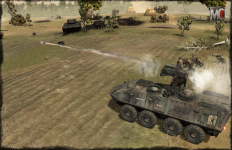 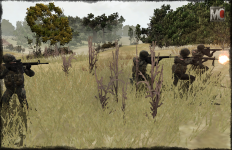 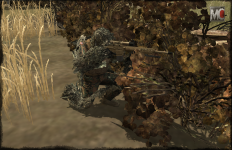 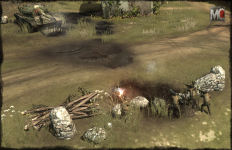 For those of you that haven’t seen it was our birthday several weeks ago, while it is a bit belated now, but we would like to thank all our fans for sticking with us and playing our mod. We hope to keep you guys entertained hopefully even past the release of CoH 2.

We would like to put forward the Modern Combat Round Robin Tournament to get activity back into the mod. Especially with Spring now starting and Easter holidays. The tournament will be ongoing and with players having the opportunity to meet new people and play more regularly by having everyone setup together on the Steam group. There will be featured replays, prizes for the most entertaining players and much more regular updates of the game for better balance with the Marines and from the feedback in the tournament.

As our anniversary just passed we would like to reflect on the past and show you how much the mod has changed from 1.000. There have been complete rewords of the Bradley and Humvee models. 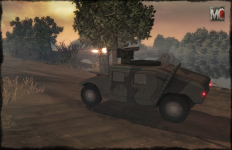 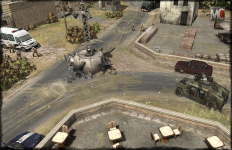 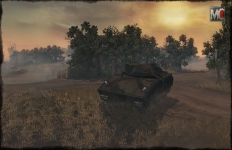 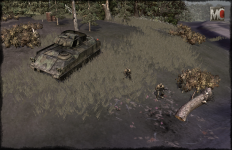 Major improvements of all model lighting and several diffuse textures, evidently this old ZBD05 has received quite the retouch. All the small arms have been rebuilt with performance in mind so their smaller footprint helps to run the mod even faster. The US infantry have got quite a rework now with proper adjustments to their textures for them to look even better in game. 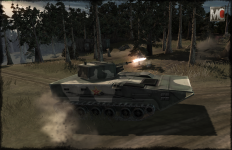 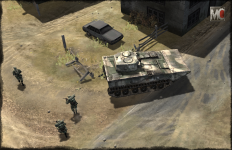 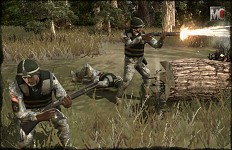 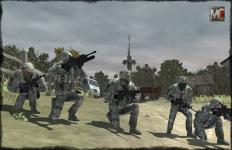 We have finished all the PLA Tier Buildings, and some have changed quite a bit since their concept phase. With them the PLA have got quite some love with the new PLASOF and Q-5 models. 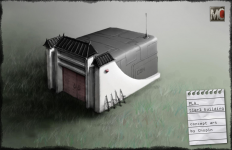 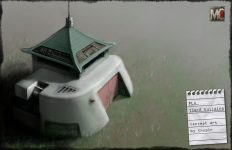 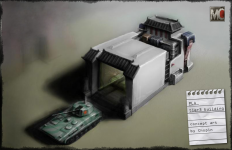 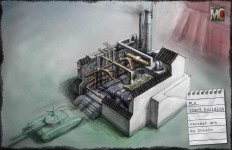 There have been reworks of pretty much every weapon FX and the inclusion of the new impact sounds that brings the game even further from the old WW2 background of CoH. There has also been the addition of several elements to our homepage. We have currently updated the quite outdated units pages on our site, and not to forget the addition of the leaderboard and veternancy pages!

Of course not to forget the massive efforts in bringing about the Hardcore mode for all the fans that prefer some realism to their games. This mode is also quite different to the standard mod as it involves quite a different range of upgrades and gameplay mechanics with the medivac for example. There have been the inclusion of several popular vCoH maps and also the modernisation of several others. Also the first Modern Combat Campaign Mission, which hopefully will not be the last.

In the coming weeks the homepage moderncombat.blacksandstudio.com will be getting updates to put the unit pages and info back up to date. It will also include the new Marine units for your viewing pleasure! Look forward to much faster updates now, we will focus to provide you with change and bug fixes every month or even earlier if needed.

As always the launcher will automatically update the mod for you, otherwise you can get it manually from here.

The new version of Steam CoH is currently being troubleshooted. We are doing our best to fix problems with this version ASAP.