Patch 1.016 with new Launcher and Updater

PLEASE NOTE: IF YOU CURRENTLY HAVE v1.015 INSTALLED, UNINSTALL IT BEFORE INSTALLING v1.016!

Hope you’re all having a great summer and enjoying the sunshine (or thunderstorms). We’re glad to finally announce the release of our new v1.016 patch; we’ve been working hard over the past months to optimise the mod in various ways and make it much more enjoyable for everyone! For example, we’ve refined the loading processes for many of our models and thus the mod will run at +20 FPS. We’ve also gone through all our old textures from before the server crash to repair any imperfections that were present in our current skins. Essentially, you’re looking at a much more finalised mod. 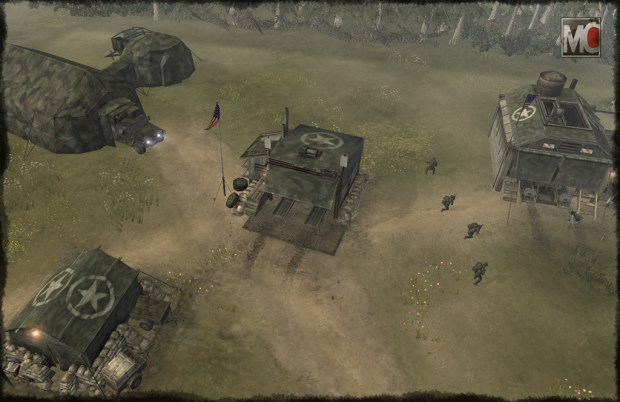 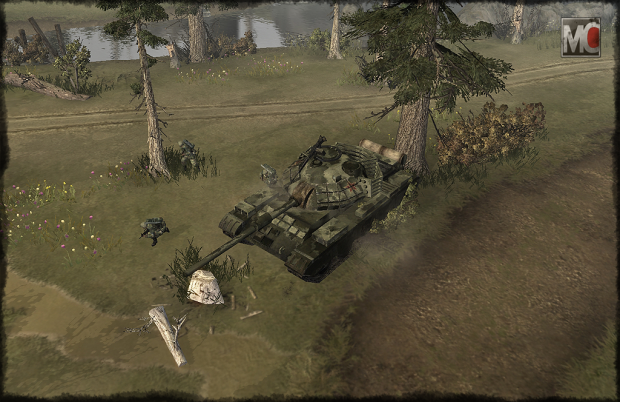 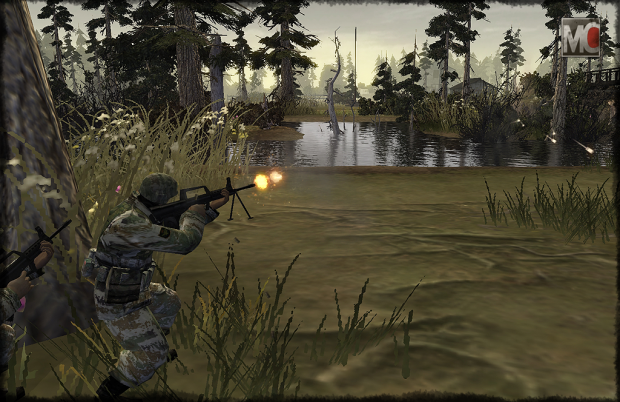 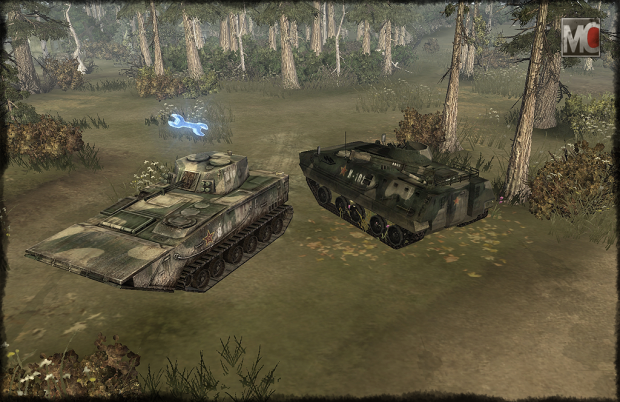 We’ve adjusted the durability of several key units. The Apache now has more health to deal with increased PLA AA capabilities, whereas the Abrams has had its health reduced somewhat so that PLA units can deal with it fairly. There have also been some major changes to the Type 59D. The vehicle now has greatly reduced accuracy against US infantry by default, but can be upgraded with a potent Type 54 12.7mm manned machine gun. Furthermore it now has the ability to fire ATGMs from its main cannon, functionally similar to the Bradley’s TOW ability. With 100% accuracy and penetration, as well as a minor damage bonus, these missiles are perfect for finishing off low-health US vehicles or reliably dealing damage to the Abrams in a fight. 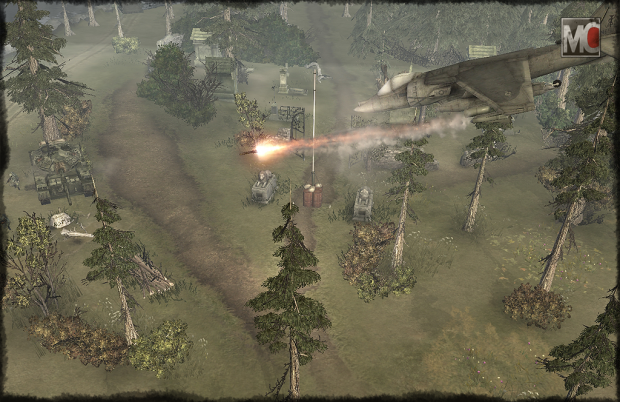 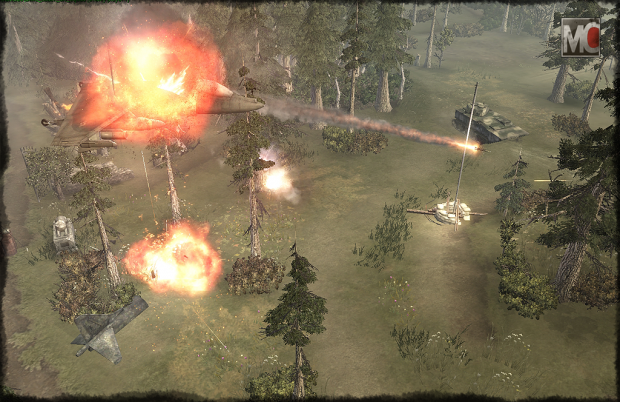 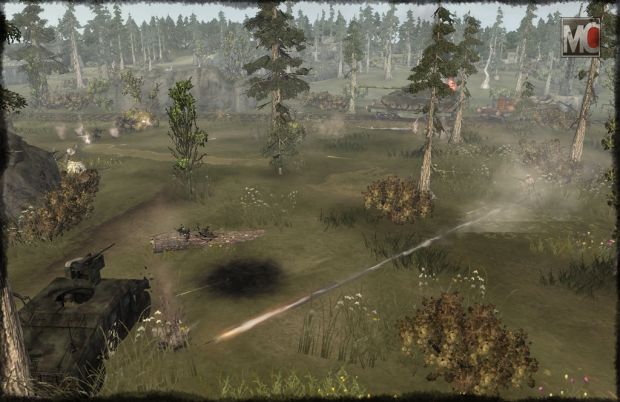 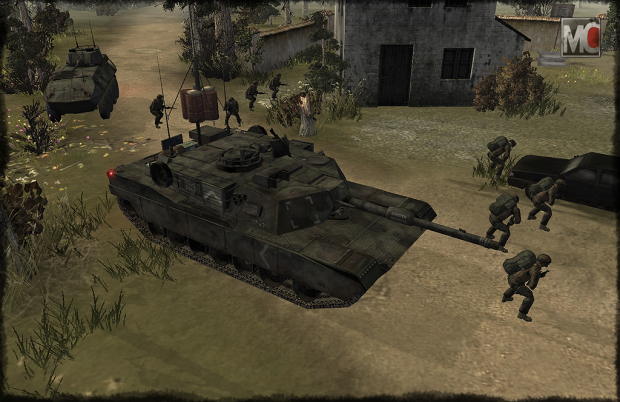 The US Marines have now been re-implemented as a standalone faction available for selection in the lobby. AI coding has been fully incorporated, meaning that you can now play against or alongside them in CPU games. To further differentiate the US Marine Corps from the US Army, all their infantry and vehicles now have unique skins. The Marine doctrines are still very similar to the Army ones, but there have been several additional alterations nonetheless. The A-10 strafing run has been replaced by a Harrier strafing run, the Apache has been replaced by a hovering Harrier, and the M1A2 and M1A2 TUSK have been replaced by the venerable M1A1. The M1A1 costs only 800 manpower to field, but is less durable than its more heavily-armoured cousins.

Other salient changes include the addition of both 60mm mortar teams and M1129 mortar carriers for the US Army, available in T2 and T3 respectively, as well as the addition of a global QBB-95 upgrade for PLA Regulars (purchased in T2 for 150 manpower and 30 fuel, requires either T3 or T4).
We’re providing v1.016 to you as another full release, in order to incorporate an integrated updater that will make future patches much more hassle-free. Furthermore we’re including a launcher program, to both make manual shortcuts a thing of the past and to run the updater each time the mod is started up. A second “Cheat Mode” launcher has also been included, as a learning aid for new players or for those who just want to play around with the mod on their own terms.

We hope you enjoy the patch, and we hope to show you a few more surprises over the next couple of weeks!